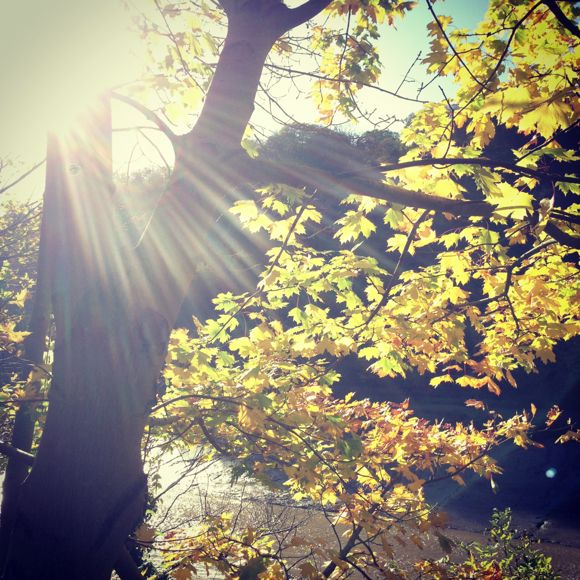 Since my fastest ever half marathon, I’ve not done any jogging.

Partly this is the usual break I take after every big long race. Partly it’s because I’ve been very busy. I took on a four-week contract at my old workplace at the same time I was still working on the Android version of Get Running, at the same time as I was having a new kitchen fitted and then decorating it. As you might expect, that didn’t leave me with much time or energy for jogging.

On the plus side, I did cycle to work and back pretty much every day of the four week contract, which was good exercise, and seems to have kept any weight gain at bay, at least.

And now the contact’s over, the kitchen’s finished, and I’m back on the road. I nipped out for a little 3K jog down the Portway yesterday to start getting myself back in the habit — I find it’s best to lower your resistance to getting back into running by going out for laughably short distances to start with.

Speaking of the Bristol Half Marathon — thanks to everyone who chipped in to raise £110 for Children’s Hospice South West. It’s a great cause, and knowing that there were donations depending on my running helped me to get out there to train, and to keep going all the way around the course 😀